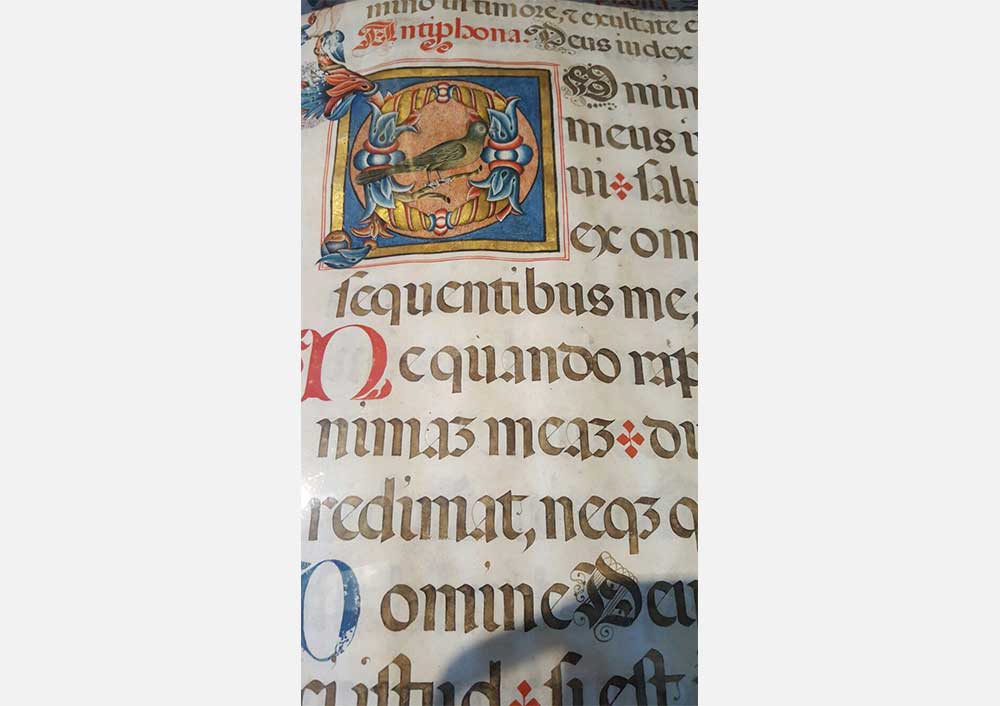 The current European patent protection system is governed by the European Patent Convention (EPC, in force since 7 October 1977) which provides that, in each of the Contracting States, the European patent is to have the effect of and be subject to the same conditions as a national patent granted 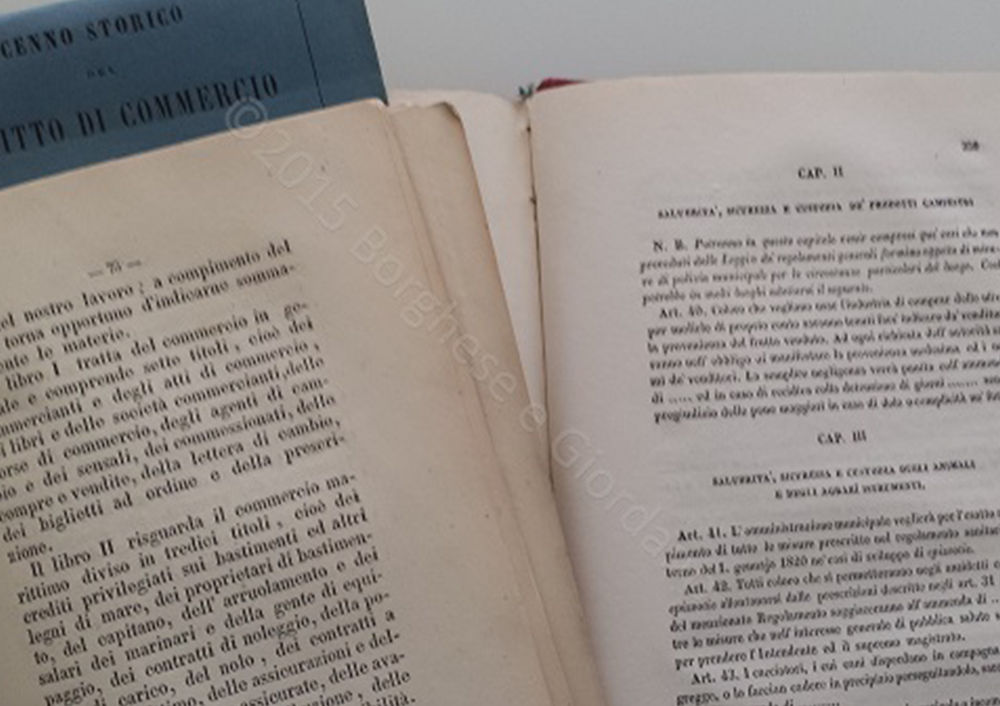