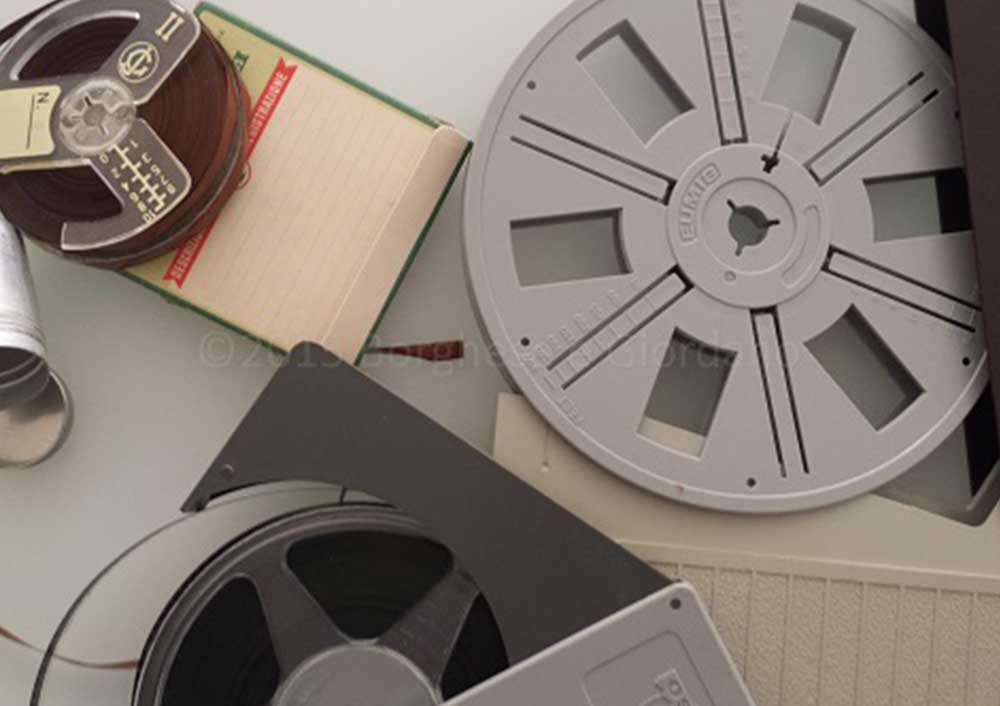 The current European patent protection system is governed by the European Patent Convention (EPC, in force since 7 October 1977) which provides that, in each of the Contracting States, the European patent is to have the effect of and be subject to the same conditions as a national patent granted by that State.
The Court dismisses both of Spain’s actions against the regulations implementing enhanced cooperation in the area of the creation of unitary patent protection (No. 1257/2012 and 1260/2012 both of 17 December 2012). In the first case (C-146/13) Spain contested, inter alia, that procedure preceding the grant of a European patent is not subject to judicial review to ensure the correct and uniform application of EU law and the protection of fundamental rights, which undermines the principle of effective judicial protection, while in the second case (C-147/13) alleged the infringement of the principle of non-discrimination on the ground of language since – in its opinion – the regulation establishes, with respect to the EPUE, a language arrangement which is prejudicial to individuals whose language is not one of the official languages of the European Patent Office. In this regard the Court acknowledges that the regulation differentiates between the official languages of the EU, but stresses the aim of facilitating access to patent protection, particularly for small and medium-sized enterprises. In fact, the complexity and high costs of the current European patent protection system constitute an obstacle to patent protection within the EU and affect the capacity to innovate and compete of European businesses, so that the language arrangements established by the regulation make access to the EPUE and the patent system as a whole easier, less costly and legally more secure.