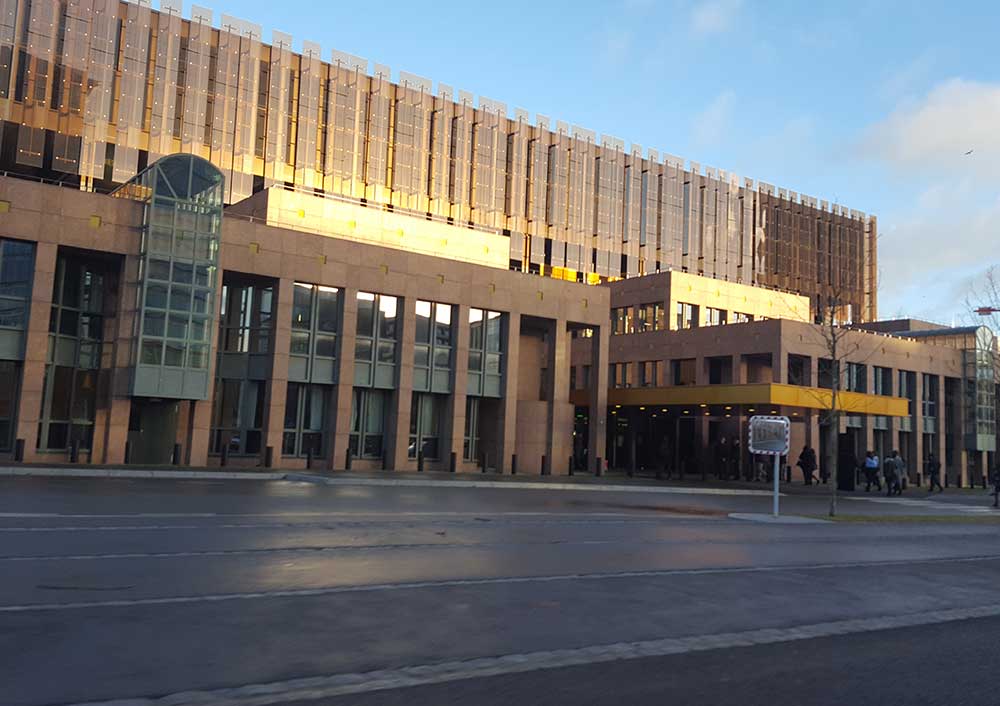 The General Court of European Union (T-647/17) has recently reaffirmed that there not exists a likelihood of confusion between a mark composed of name and surname and a sign, even earlier, similar and equal only in the name. The judgement is based on the contested EUIPO decision against the European trademark application “Chiara Ferragni”, who considered valid a risk of confusion with the word mark “Chiara”, previously registered in Benelux. The ECJ decision, starting from the evidence that the conflicting marks both refer to the female name “Chiara”, highlights how a conceptual similarity cannot be deduced from the simple finding that the two marks contain the same name.

Even assuming that the consumer is accustomed to a practice consisting in marketing products not only by a combination of a name and a surname, but also only by name or by surname, this does not mean that the public always assigns the same commercial origin to all the products marketed under trademarks containing the same name (see, to that effect, judgment of 3 June 2015, GIOVANNI GALLI, T 559/13).

Furthermore, the facts do not allow the conclusion that the consumer who recognizes the term “Chiara” as a name would perceive – with a sufficient degree of probability –  the earlier word mark as belonging to the same family of creators of the products in question, namely the family “Ferragni”. It follows that, even in the case of that consumer, the conflicting signs cannot be considered conceptually similar. The General Court states, taking in consideration the perception of the relevant public, that the conflicting signs are, at most, weakly similar on the visual level, on average similar on the phonetic level and distinct on the conceptual level.